Pekanbaru, Riau, Feb 26 (Antaranews Riau) - Thousand of residents in Riau Province have suffered respiratory problems after they were exposed to air pollution caused by land and forest fires in the region.

Baca juga: Haze Begins To Cause Problem In Visibility In Riau: BMKG

In Rohil District the authority has found 42 people with ISPA, asthma (4), eye irritation (8) and skin irritation (16).

Nazir said, the office has sent a team to Rupat Island in Bengkalis District to help residents exposed by the haze.

Riau Province has declared an emergency status for land and forest fire since February 19, that would last for eight months.

Peatland fires are still occurring especially in the coastal areas of the province.

Data of the Provincial Natural Disaster Mitigation Agency (BPBD) showed that the land and forest fire in the region during January to February 2019 has covered an area of 1,136 hectares.

The Terra Aqua satellite of Pekanbaru Meteorology, Climatology and Geophysics Agency (BMKG) at 06 a.m on Tuesday has detected 23 hot spots, that could be an early indication of forest fire in Riau.

Fourteen hot spots are detected with more than 70 percent of accuracy, or confirmed to be forest/land fires. 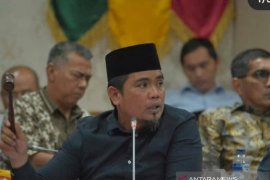 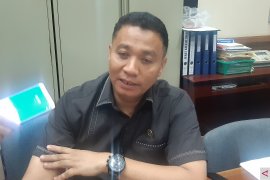 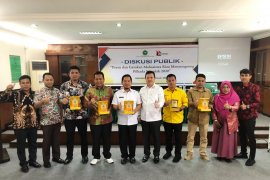 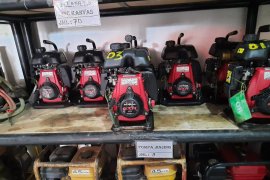 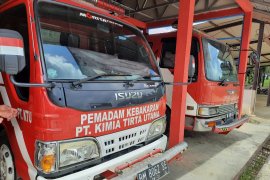 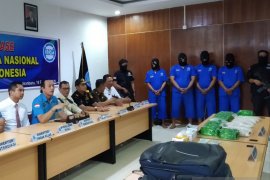 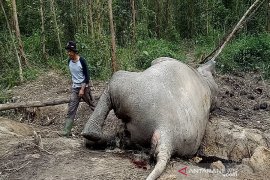 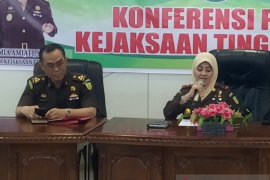 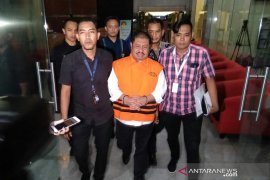 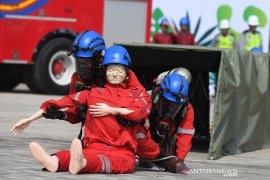 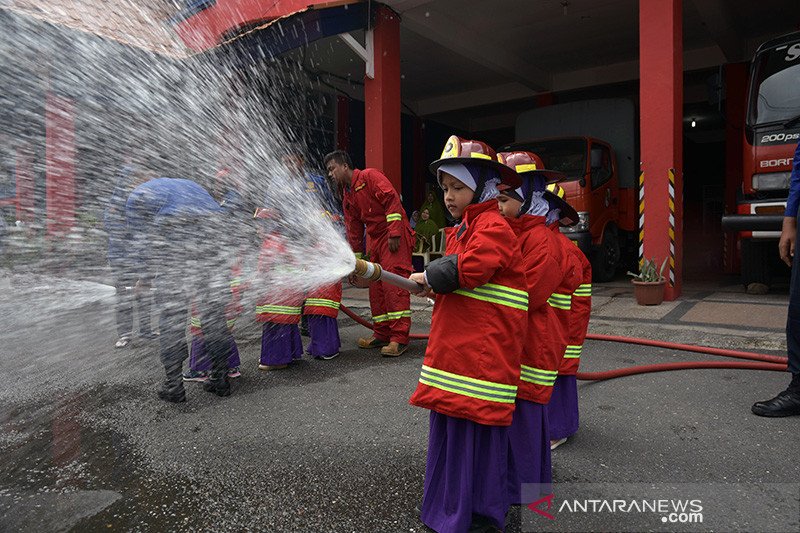 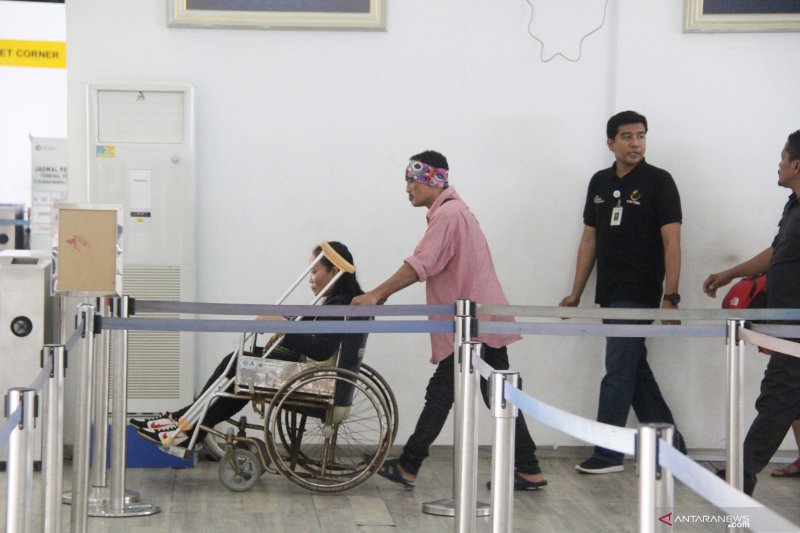 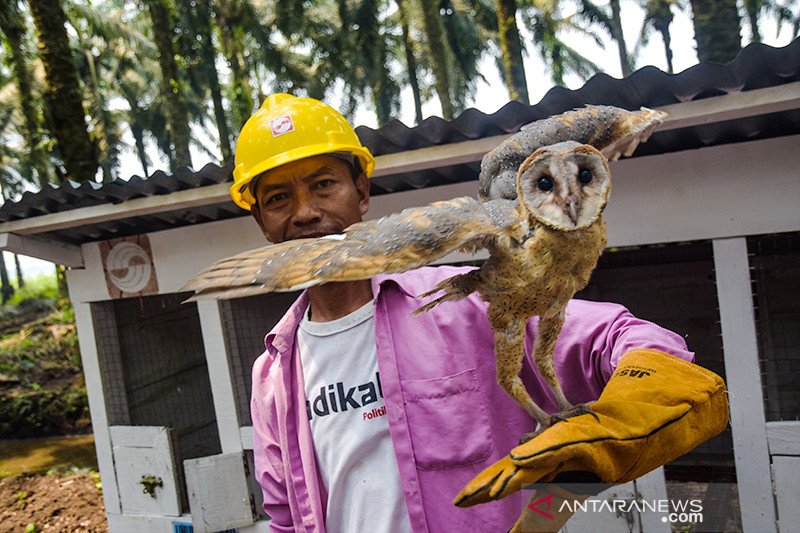 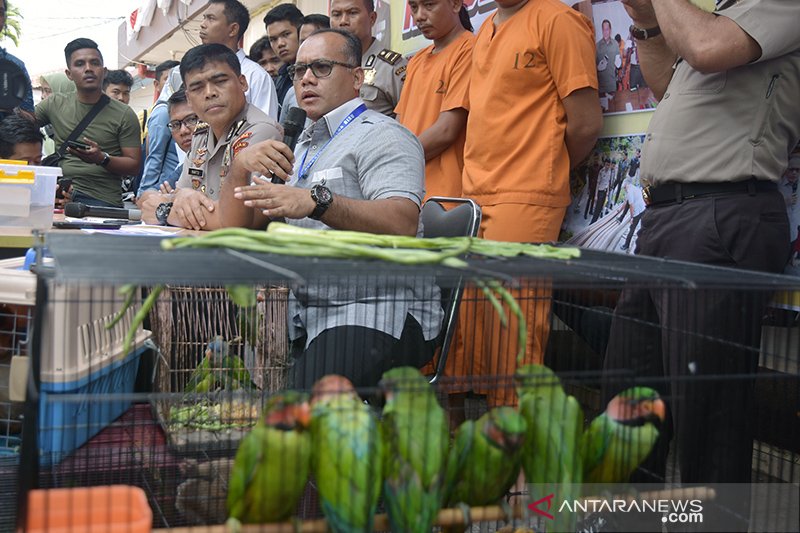